Read more coverage of the counterbalanced fork truck launch below.

Supply Chain and Demand Executive (SDCE) has been the only magazine in the Supply Chain industry covering the entire global supply chain that focuses on ROI, professional development and change management, all in a solutions-based format for over 20 years.

Food Logistics  is the only magazine exclusively dedicated to covering the food and beverage supply chain, from the largest food manufacturers to retailers, distributors and food service providers.

Earlier this year, Verizon and Newlab launched the 5G Studio to support the development of next-generation industry applications built on Verizon’s 5G Ultra Wideband network. Vecna Robotics was among the first cohort of partnered companies to test new applications of 5G technology through the 5G Studio. Newlab and Verizon have unveiled the first results of the 5G studio which includes how Vecna Robotics has successfully utilized the technology to make strides in transforming  the industrial automation industry.

To facilitate the 5G Studio, Verizon deployed 5G Ultra Wideband and mobile edge compute (MEC) at Newlab’s headquarters in the Brooklyn Navy Yard. Leveraging access to 5G capabilities and Newlab’s advanced prototyping resources and product realization support, companies from Newlab’s vast member community and beyond have been able to showcase their technologies to address challenges across industries.“5G technology and edge computing are ushering in an unprecedented era of innovation, with profound implications for how we will live and work,” said Shaun Stewart, CEO of Newlab. “Earlier this year, we proudly established the 5G Studio with Verizon, a collaboration intended to harness the immense potential of 5G advancements by providing critical support to companies applying technology to transform industry and society. The results produced by this year’s incredible cohort of 5G Studio companies is a testament to the enormous breadth of these solutions, to the cohort companies’ visions, and to the efficacy of Newlab’s Innovation Studio model in empowering entrepreneurial innovation.”

With 5G, Vecna Robotics has demonstrated a streamlined cloud-based architecture and deployed systems more rapidly, reliably teleoperated continuously and at scale using VR, and processed non-critical functions and machine learning in the cloud.

Read the full article on CNN, Business Insider, and the official release here.

Giving back is a core part of the company culture at Vecna Robotics, and employee-led service initiatives are met with overwhelming support from our staff.

This fall, a book drive for More Than Words was led by Elizabeth Pelberg-Schariter, Talent Acquisition Manager. Her inspiration for the book drive came from an experience that she believed many people could relate to. “During a recent move, I found I had a lot of books that my family was no longer using. Figuring I had colleagues in the same situation, I arranged a drive that would give these books a second life,” she said. “By donating to MTW, not only do the books go to a new home, but the kids in their job training program get practical work experience. It’s a win-win!”

More Than Words is a nonprofit job training and youth development program that empowers nearly 350 youth each year to take charge of their lives by operating a $4M bookselling business. More Than Words works with the most vulnerable young adults in Greater Boston: those who are in the foster care system, court involved, homeless, or out of school. Youth involved in the program hold a paying job and gain valuable experience working and learning business skills such as customer service, technology, inventory management, and leadership skills.

Organizations like More Than Words depend on the donations and generosity of the public to achieve their goals.

The team at Vecna Robotics rallied in support of the book drive and together filled our large collection bin with a wide variety of book donations. The Covid-19 pandemic prevented our volunteers from dropping off donations inside the Waltham More Than Words location however, social distance friendly drop off worked out well!

Discover more about More Than Words and how you can get involved here.

AGVs Gain in Flexibility and Applications

Roberto Michel, Modern Materials Handling – November, 2020 – Automatic guided vehicles (AGVs) have been reliant in moving loads around industrial facilities since their introduction in the 1950’s. However, the new wave autonomous mobile robots (AMRs) have become more popular as they automate much of the legwork involved in e-commerce order picking. AGV’s can now assist in goods-to-person order picking, while conversely, some AMRs can move and lift pallet-sized loads. A recent study shows that both categories of mobile robots are growing but AMRs are dominating the high growth niche of e-commerce order picking. According to analyst firm Interact Analysis, the AGV market will grow by 11% in 2020, while the AMR market will grow by 45% this year.

AGVs and AMRs share many common applications however, some industry experts say there are markets where each mobile robot can be a better fit than the other. John Hayes, Vice President of Sales at Vecna Robotics believes that while the differences between the mobile robot types are small, AMRs can do everything AGVs can and more. Vecna Robotics, an AMR vendor, offers multiple models used to move larger, pallet-sized loads, as well as smaller loads. The upshot of all this evolution, says John Hayes is the notion that larger loads call for AGVs is no longer valid.

“You can’t go by form factor alone,” says Hayes. “Our vehicle technology, for example, is an AMR with respect to how they navigate, but in terms of being able to handle larger loads, they have the application suitability of an AGV.”

Hayes does see some AGVs beginning to use natural navigation, but points out that overall, most AGVs follow predefined paths, though they have safety sensors to stop on a dime if need be. “The AMR concept just means that the vehicles can path plan versus path follow,” says Hayes. “It’s really that one fundamental difference that changes AGVs to AMRs. An autonomous vehicle can think about the environment and react versus follow a defined path.” 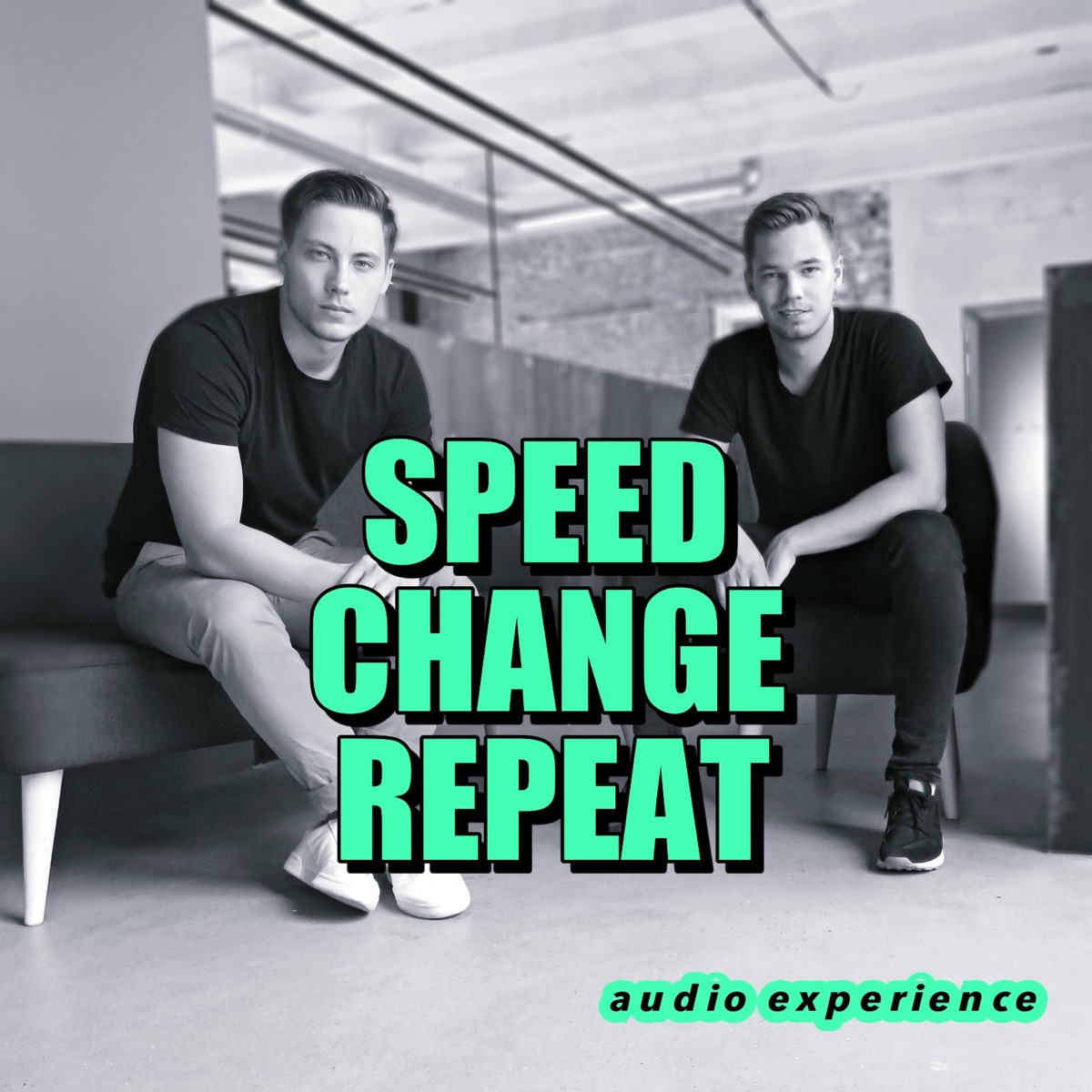 The Speed Change Repeat podcast hosts dive deep into Daniel’s background, from his post MIT entrepreneurial pursuits to the founding of MassRobotics, a non-profit organization. MassRobotics mission is to help support the next generation of robotics entrepreneurs and innovators by providing their startups the workspace and resources they need to develop, prototype, test, and commercialize their solutions. This episode also covers the status quo within robotics and A.I. and what it means to tackle difficult challenges and build deep tech products.

Listen to the full episode here.

The Silverback Series is here.

We use cookies to ensure that we give you the best experience on our website. By closing this banner, scrolling this page, clicking a link, or continuing to browse this site, you agree to this use.OkPrivacy policy